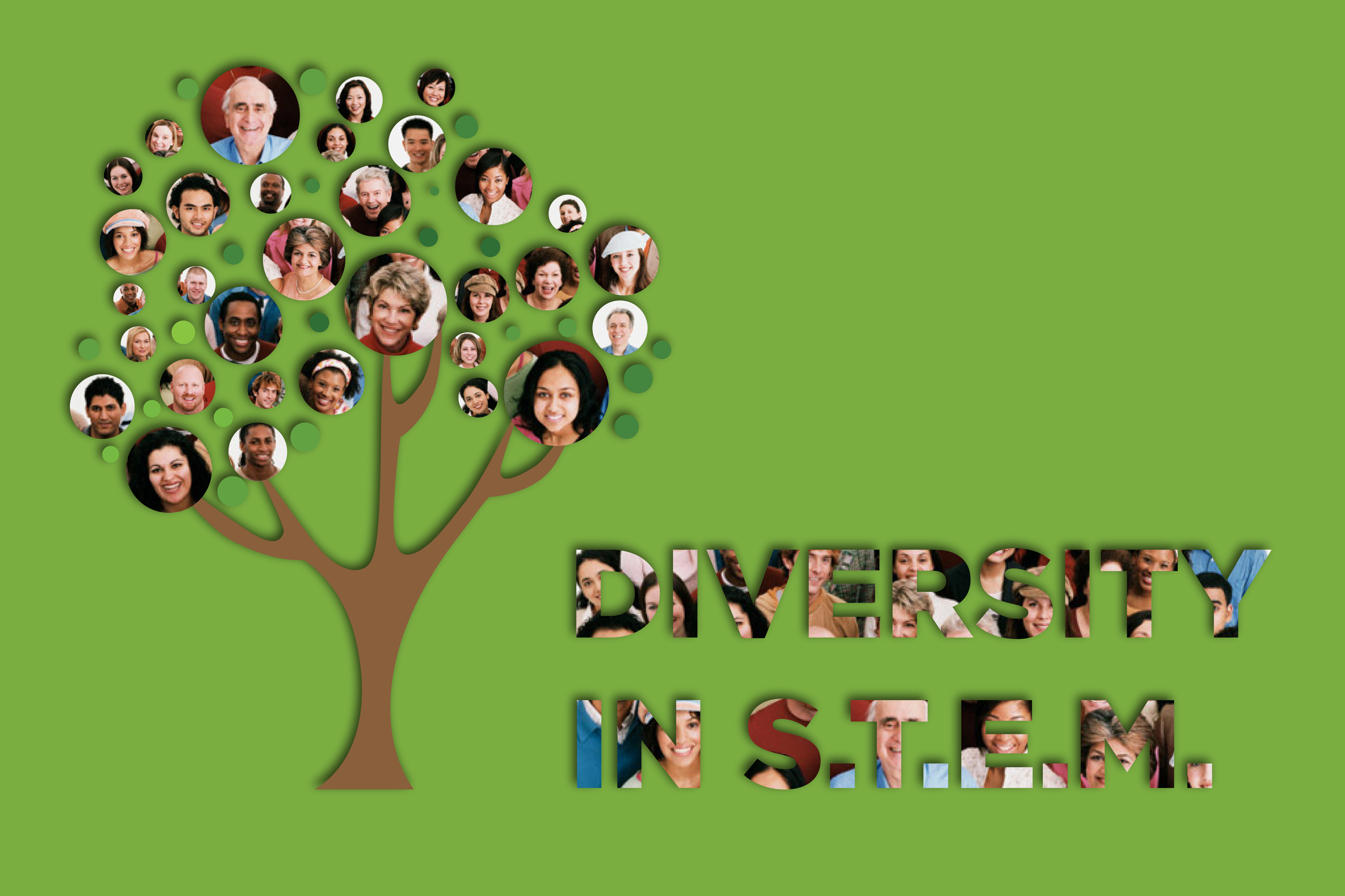 Diversity and STEM Part 1: the Potential for an Empowering Relationship

The benefits of increased diversity in the sciences are abundantly clear. We explore some of the struggles and opportunities for diversity in science, technology, engineering and math careers in Milwaukee in our new three part series, Diversity in STEM.

Standing over a stainless-steel bench in a laboratory deep within the UWM School of Freshwater Sciences, Cristal Sanchez can be found in a white lab coat pipetting her samples into rows of test tubes. This lab could look intimidating – every inch is covered in glassware, chemicals, sampling tools, and laboratory equipment – but this environment is a routine sight for Cristal. She could explain to you the purpose of every tube, every chemical, and every piece of equipment she uses to uncover the mysteries of Lake Michigan. While Cristal knows laboratory science, laboratory science doesn’t know many like her: a Hispanic female. In fact, only 2% of the science and engineering workforce in the United States is comprised of Hispanic women. 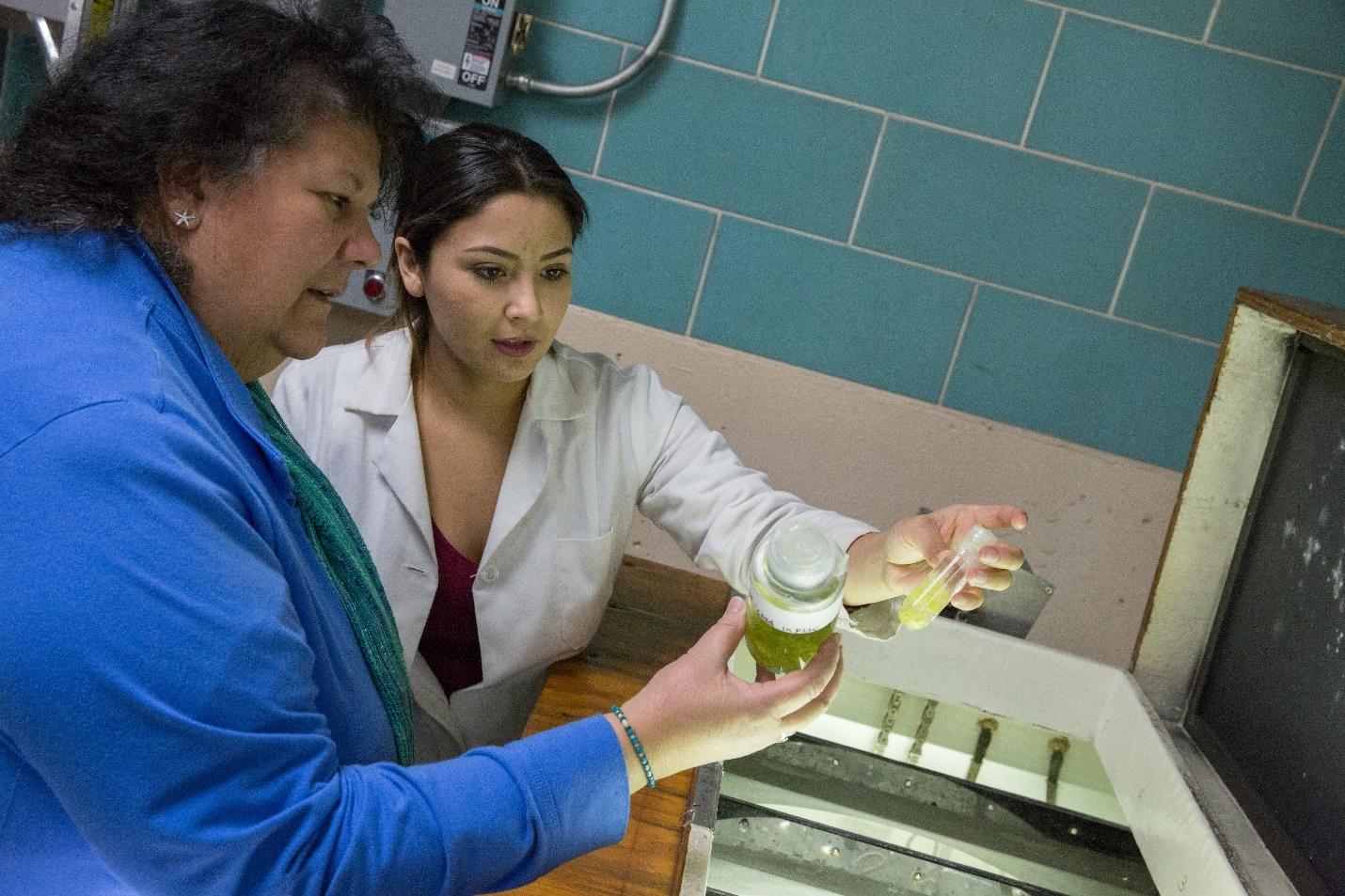 Cristal Sanchez (right) evaluates her cladophora cultures from an incubator with Dr. Carmen Aguilar (left) at the University of Wisconsin – Milwaukee School of Freshwater Sciences.

Cristal grew up on the Southside of Milwaukee, a child of an immigrant mother who came to the U.S. in search of a better life and having hopes of making it out of deep poverty. “There were not many educational opportunities for [my family] and given our financial state, it was not a priority,” she says. As a teenager, she noticed that it was also not a priority for some of her Hispanic friends, as they felt there was no point in achieving in school if they had no visible path to college. She also saw family members who did do well in high school, but didn’t continue to college because there were no scholarships available to them. Then there were those who worked full time to go to college part time, struggling all the while. “I grew up feeling disgusted, upset and hurt for those who were turned down the opportunity to move up the socioeconomic ladder,” Cristal laments.

“I grew up feeling disgusted, upset and hurt for those who were turned down the opportunity to move up the socioeconomic ladder,” Cristal laments.

Having little avenue to college may be one of the major contributing reasons why the representation of Hispanic Americans in STEM (Science, Technology, Engineering, and Math) fields is poor. Latinos make up 16 percent of the population, but a mere 8 percent of the bachelor degrees in STEM disciplines. Even fewer go on to higher education degrees; only 3 percent of doctoral degrees in science are awarded to Latinos. This is not a unique predicament for the Hispanic community –  in fact, nearly all minority or underprivileged groups in the U.S. are relatively underrepresented in STEM fields. Black students, for example, receive around 6 percent of all STEM degrees despite representing 13 percent of the U.S. population. Women also comprise only 24 percent of all people in STEM fields. This female representation drops to 12 percent when solely considering engineering. Such deficits come at a time when science is craving more diversity.

The Substantial Benefits of Diversity 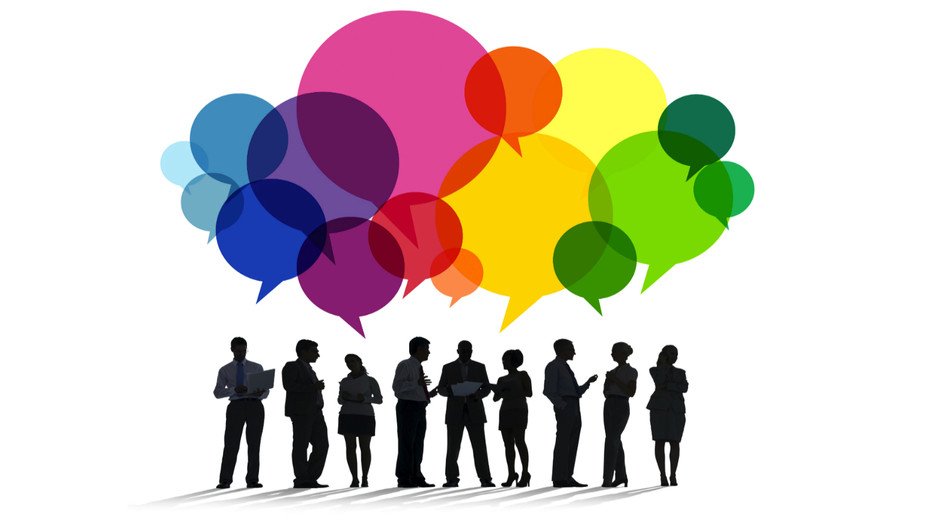 The benefits of increased diversity in the sciences are abundantly clear. Harvard University professor Richard Freeman and Harvard Ph.D. student Wei Huang evaluated 1.5 million scientific papers over the last 30 years and found that scientific papers written by more ethnically diverse groups were cited more often and had a higher impact than papers written by less diverse groups. The reason for these benefits of diversity run much deeper than simply providing a wider range of perspectives. An environment with high diversity makes us better thinkers and more likely to entertain new information. A study of 350 students from differing racial backgrounds determined that when people engaged in discussions about social issues (child labor practices or the death penalty), listeners were much more open to new information about dissenting opinions when the dissenter belonged to a different racial background than the listener.  We also tend to mentally prepare better when we are surrounded by a diversity of opinions. In another study from MIT, 186 participants were identified as either Republican or Democrat and were permitted to prepare themselves before having a debate with another participant. People prepared much more thorough and convincing arguments when they were told they’d be speaking with a member of the opposite political party than a member of the same party, even though they were told both options disagreed with their opinions. When we are surrounded by diverse ideologies, we are seemingly more cognitively alert and ready to engage in discussion.

These benefits even yield tangible results in the private industry. Dr. Cedric Herring from the University of Illinois at Chicago compared the racial diversity and annual revenue of the largest U.S. companies, and found an increase in sales revenue of 9 percent for every percent increase in racial diversity, as well as a 3 percent revenue increase for every percent increase in gender diversity. Companies with the highest overall diversity of staff reported 15 times more sales revenue on average than companies with the lowest diversity. Science and technical companies have shown particular interest in taking advantage of this value and many are actively working to increase their staff diversity. Intel, for example, is committing $300 million to train and recruit women and underrepresented minorities for their ranks, in an effort to achieve “full diversity” by 2020.

With such substantial benefits to intellectual projects and with tech companies on the hunt for more diverse hires, it is difficult to imagine why diversity isn’t more common among the science and engineering fields. What holds back the potential pipeline of underrepresented students in STEM careers? And what support systems do we have in place to improve this situation? Find out in the next section of this series.