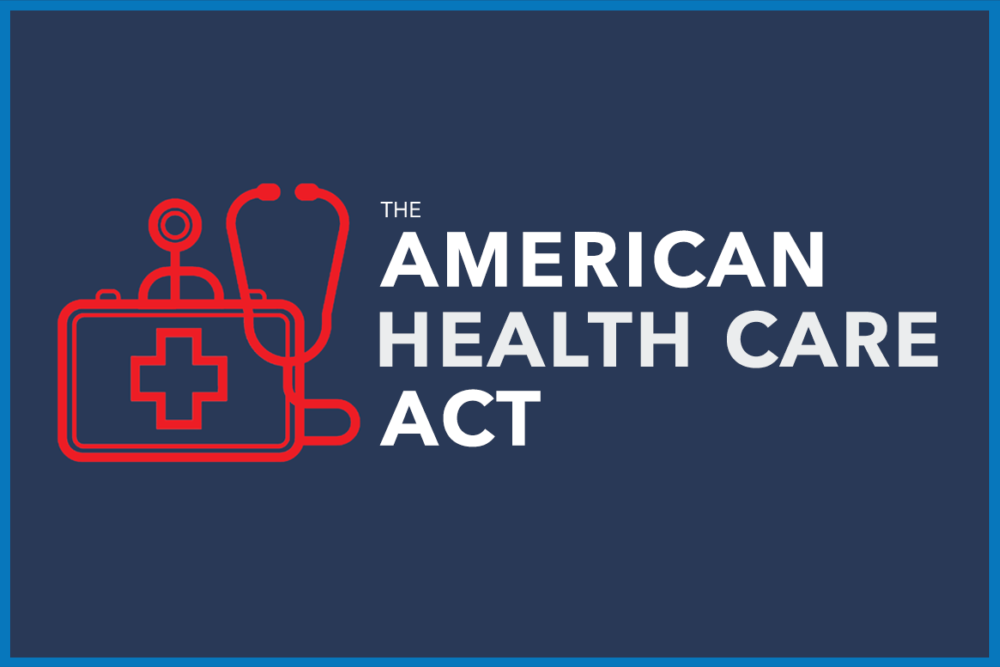 After delaying the vote on the healthcare replacement plan, the proposal has been pulled. This afternoon, Speaker of the House, Paul Ryan met with President Trump to discuss the dwindling support for the American Health Care Act. 215 votes were required for the bill to pass and recent estimates suggested that the proposal would be 10 votes shy of the necessary minimum.

Last minute concessions had been made to the bill in an attempt to win over some of the most conservative Congressional members of the Freedom Caucus, including the removal of the 10 essential health benefits requirement which mandated that insurance companies offer 10 health benefits as part of their plans. President Trump also reminded the strongly pro-life caucus that without the passage of the bill, Planned Parenthood would continue to receive government funding for family planning services; it should be noted that the Hyde Amendment prevents the use of federal funds for abortion services.

Republican members of Congress refused to back the bill for various reasons. Many members will be up for re-election in 2018 and are concerned about the effects the vote may have on their chances of being re-elected. Additionally, there is not a consensus among Republican members as to the importance of benefits in the bill. While some believe that fewer benefits will drive costs down, others worry that the bill had too much cost for not enough benefits. Some members were also concerned that the proposal too closely mirrored the Affordable Care Act.

Republican Rep. Rodney Frelinghuysen of New Jersey stated that “Seven years after enactment of Obamacare, I wanted to support legislation that made positive changes to rescue health care in America. Unfortunately, the legislation before the House today is currently unacceptable as it would place significant new costs and barriers to care on my constituents in New Jersey.”

Speaker Ryan said that while this is a setback, they will do better and step up their game. President Trump is blaming the setback on Congressional Democrats and expects they will come around when the Affordable Care Act fails.

As the removal of the bill is still fresh, speculations are swirling as to the next steps for healthcare. While some believe that no changes will be made and “Obamacare” will be left in full effect, others argue that now is the opportunity to begin negotiations to improve the Affordable Care Act. Still more speculations are being put in place as to how effectively the majority can govern given the divide on healthcare.

To learn more or get involved with the March for Science in Milwaukee, visit our website and social media pages:

On March 6th, congress released a new proposal regarding healthcare. The new proposal which has been dubbed “World’s Greatest Healthcare Plan of 2017” (find full text here) has some key changes from the Affordable Care Act (ACA), also known as Obamacare. There is a lot going on in this plan, so we reviewed the proposal to analyze what has been brought forward and understand what it all means. We took a closer look at the proposal to see what stays, what goes, what is changing, and what impacts the proposal may have on the lives of Americans. 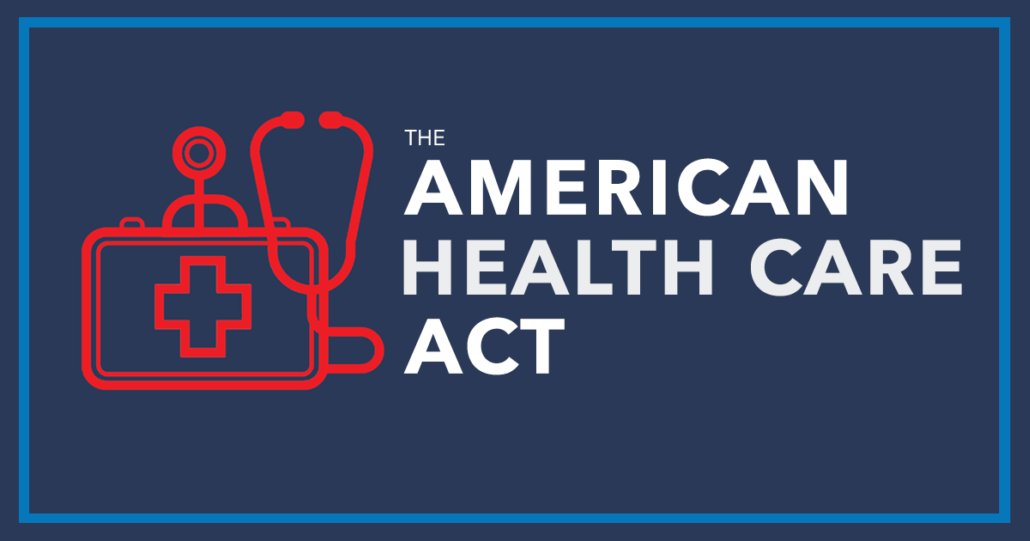 Congress displayed the latest proposal regarding the American healthcare system at the beginning of March. The proposal offers both similarities to the Affordable Care Act put forth by the former Obama Administration and some stark contrasts. We set forth to understand exactly what was being brought forward by the new proposed healthcare bill. The proposed plan would no longer require individuals to have health insurance, meaning a fee would not be issued to those who do not possess health insurance. However, if a consumer allows their coverage to lapse, a late enrollment penalty would be issued in the form of a premium increase. The new Bill also repeals the requirement for employers to offer health insurance to full time employees as well as tax credits for any out-of-pocket healthcare charges such as deductibles and co-payments.

Much like the Affordable Care Act, the new proposal offers consumers tax credits. However, the way in which these tax credits are distributed is a notable difference between the two plans. Under the ACA, the consumer was eligible for a tax credit based on how much insurance cost in the consumer’s area and how much the consumer could afford to spend on their insurance, working on a sliding scale. This means that the tax credit is determined on a case-by-case basis. The new plan, however, offers a flat credit based on the consumer’s age. In essence, all eligible individuals in their 20s are given a specified amount while all in their 60s are given a lesser specified amount, regardless of how much money they make or how much their insurance costs. Younger individuals with high income who live in areas with lower cost insurance would therefore be expected to benefit from this proposal. Older individuals, however, with lower incomes and who live in areas where insurance is more costly, may be challenged. 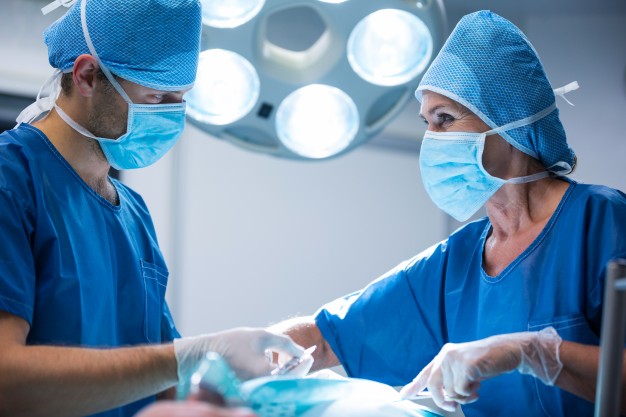 Another difference between the ACA and the new proposal is the ending of the Medicaid expansion, a healthcare program that assists low-income families or individuals in paying for long-term medical and custodial care costs. Under the Affordable Care Act, eligibility for Medicaid was beginning to expand to cover more Americans with greater federal aid. According to the Henry J. Kaiser Family Foundation, an estimated 13 million people benefited from the Medicaid Expansion under the ACA. This drop resulted in the percentage of uninsured individuals in the U.S. going from 16.6% in 2013 to 10.5% in 2015 according to the Center for Disease Control. 31 states chose to expand their Medicaid programs under the Affordable Care Act. In contrast, the new proposal would limit how much federal funding could be used by each individual covered by Medicaid and funding for those enrolling after 2020 would be reduced. What this means is that after 2020, if an individual leaves the Medicaid program, they would not be allowed to rejoin. Furthermore, the federal government would pass on more control to individual states to determine how Medicaid is distributed. Unlike before, the federal government would give the states a fixed amount of funding for Medicaid enrollees rather than adjusting federal funding as treatment costs rise. This would save the federal government money in the long run, but offer less help to Medicaid enrollees. The Congressional Budget Office estimates a federal savings in the amount of 880 billion dollars, but 14 million people would lose Medicaid coverage by 2026 based on the new proposal. 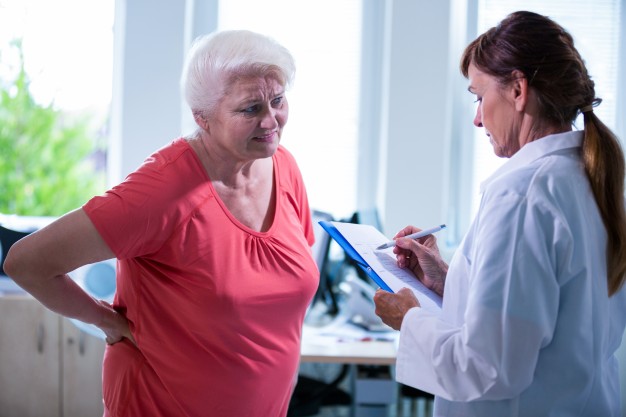 The new proposal would allow greater contributions to personal health savings accounts as well. Under the ACA money can be put into a tax-free savings account for health related reasons, $3,400 for an individual or $6,750 a family. The new proposal would nearly double the amount allowed in the account, increasing to at least $6,550 for an individual and $13,100 for a family. This allows consumers the opportunity to have more money saved, tax free, in the event large, health related costs should arise. To give a little perspective on larger health related costs, according to the International Federation of Health Plans, in 2012, an MRI averages $1,121; and appendectomy nearly $14,000; birth without complications averages nearly $10,000 whereas C-section birth costs just over $15,000. If you need a knee replacement, expect costs over $25,000 or over $40,000 for a hip replacement. High costs are not limited to larger procedures either; a routine office visit will average nearly $100. In short, medical costs are not cheap and a savings account to help cover those costs can offer much needed assistance.

There are some similarities between the ACA and the new proposal. For instance, the new proposal would continue allowing dependents to be covered by their guardians’ insurance until the age of 26, which helps college age students who have little to no income to pay for healthcare or insurance. The new proposal also keeps the provisions that prohibit insurers from denying coverage to individuals with a pre-existing condition or increasing cost due to prior health concerns, it prohibits setting a maximum allowance that the insurance company will spend on a consumer, and maintains that all insurers must offer consumers at least 10 benefits including maternity leave and preventative care. However, the proposal is facing opposition from House Democrats as well as from conservatives in Congress who claim that the similarities make the bill a lighter version of the Affordable Care Act..