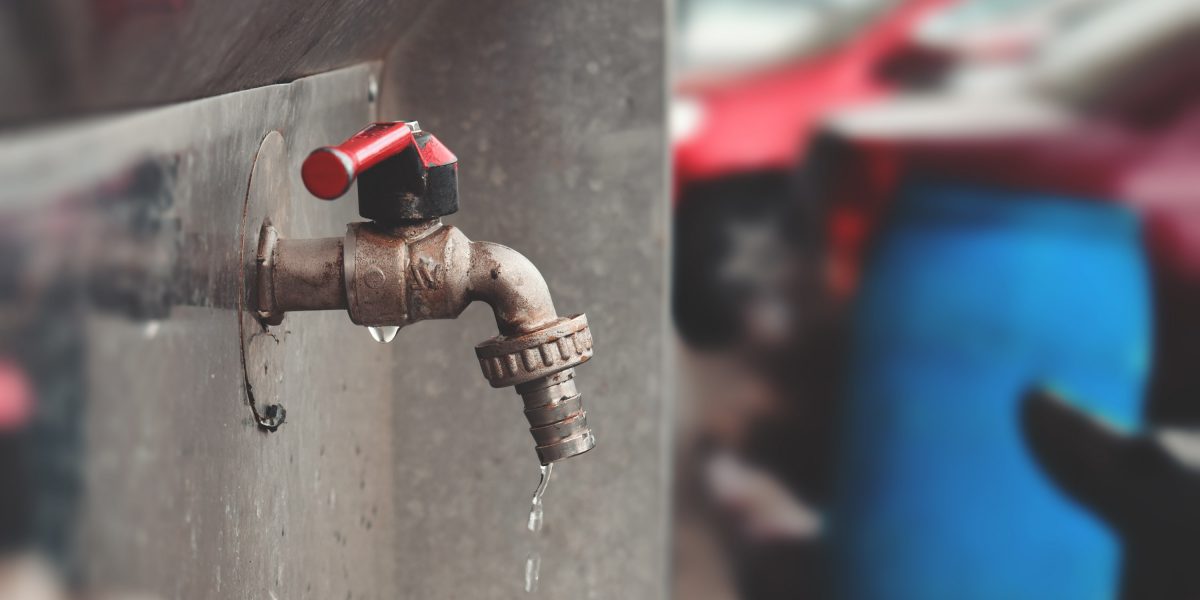 MILWAUKEE – Milwaukee Area Science Advocates (MASA) has joined forces with several local partners to organize a response to lead exposure and poisoning in Milwaukee’s Amani neighborhood. The Amani neighborhood makes up a significant portion of the 53206 zip code, which has more lead pipes, lead-contaminated water, and the highest number of children with elevated blood-lead levels than any other neighborhood in the City of Milwaukee, according to the non-profit Dominican Center. On June 23, MASA co-hosted a workshop series aimed to inform the local residents of lead-related issues and to introduce its new “Unleaded” program focused on water filter distribution, filter follow-up, and lead awareness.

At the June 23 event, hosted by the COA Goldin Center, 83 attendees participated in workshops centered on lead-related topics. The workshops included the Science of Lead, Lead-safe Homes, Growing Healthy Soils, Nutrition and Lead, Lead in Water, and the Path to 0%.

The Path to 0% workshop was presented by a representative from the Sixteenth Street Community Health Centers. The workshop evaluated initiatives and approaches taken on by other cities and states to mitigate lead exposure. Examples included Baltimore’s Clean Hands Rule, where property owners are required by law to address their lead hazards within a dwelling prior to evictions. Additionally, the workshop explored other suggestions, such as lead abatement contingencies in home purchases and mandatory child blood lead testing performed by the state.

Following the workshops, community organizers and residents participated in a strategic discussion regarding community engagement and lead abatement strategies. This included an open dialogue regarding lead in public policy and community organizing programs and practices currently established in Amani that could be engaged for local lead reduction.

Throughout the event, the Social Development Commission was able to dispense 24 water filters to residents. In addition, MASA distributed 25 science books to children. The Children’s Hospital tested a child for blood-lead levels, and there were five $100 visa gift cards awarded to raffle winners. The event was well received and well attended. The attendees felt they learned new information about lead. Their favorite parts of the workshop included the explanation of PPB (parts per billion) and units of lead measurement. The residents also felt really engaged in the Path to 0% workshop as it explored real-life solutions and policy options to the lead problem in Amani.

During the event, MASA introduced “Unleaded,” a new program focused on water filter distribution, filter follow-up, and lead awareness. The first meeting for this program was held on Tuesday, July 17 at the COA Goldin Center, and successfully established a collaborative approach to lead mitigation. Representatives from several community organizations were in attendance at the July 17 event, including Amani United, Children’s Hospital of Wisconsin,COA Goldin Center, Dominican Center, Hunger Task Force, Interfaith Earth Network, and MASA. They discussed strategies including engaging residents in lead safety, increasing efficiency in lead filter distribution, and installation follow up. Nora Sadik, president of MASA, commented on this event, saying, “It was wonderful to talk to everyone at the meeting on Tuesday and hear all the unique efforts being employed to end lead poisoning in Amani. We’re very excited to be working with such wonderful partners with a rich history of community organizing and supporting their neighbors.”

Team members at MASA are actively developing a lead filter notification and communication system. The forthcoming system will aid residents in installation services, technical support, and cartridge replacement reminders. The MASA team is also investigating the disposal of water filters and cartridges as a means to incorporate a recycling/responsible disposal program into the Unleaded program.

The Hunger Task Force and Dominican Center have already begun collecting information on engaging Amani neighborhood residents in lead safety. The approach includes creating a lead outreach campaign to assess changes in lead knowledge pre and post education. Education will focus on information about lead exposure in paint, water, and soil as well as how nutrients play a role in the uptake of lead in the body. The initiative began with door-to-door canvassing to educate on the dangers of lead and to distribute surveys.