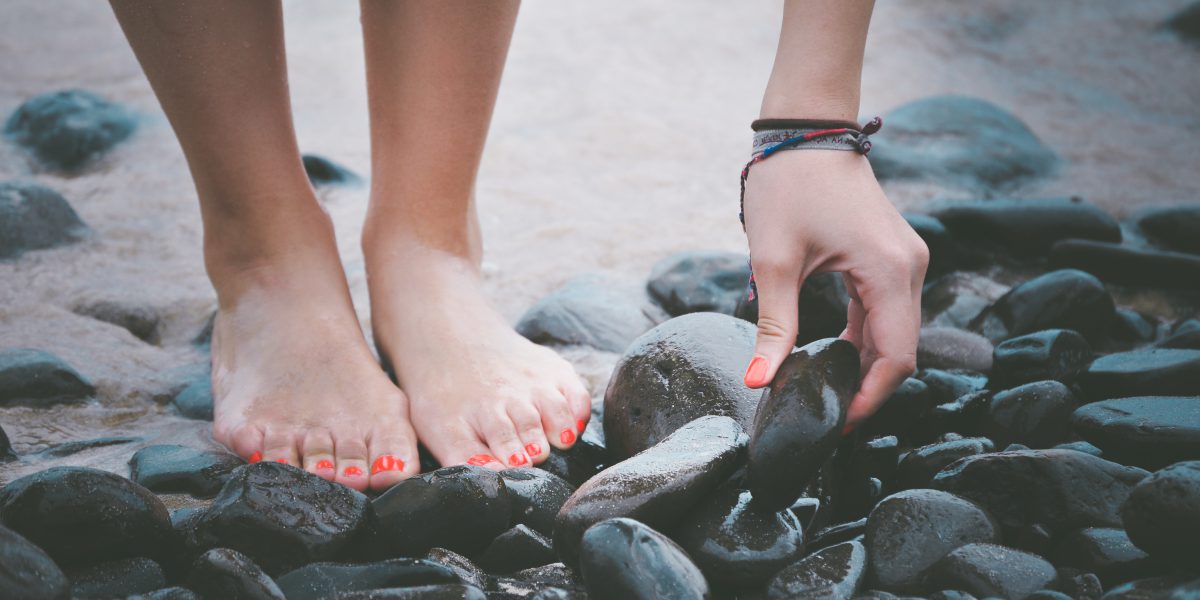 Summer has finally arrived in Wisconsin and that means school’s out and camping is in. Plus, trips to ponds, lakes, streams, and rivers are stacking up as the temperatures rise. That means it’s time for one of those classic summer pastimes: skipping stones. If you’re good at it, you know it takes a lot of variables to line up to get a great set of skips off a single stone. But what you might not know is exactly what those variables are and how they play a role in the quest for the perfect skip.

If you didn’t have a really great Physics teacher in school you may have found it boring and impossible to understand. That’s cool, I get it. Not everyone had an instructor swing a bowling ball on a cable at their head to teach about pendulums. But Physics is sort of what makes the world go round and amazing and fun stuff can be done with it, like skipping stones. 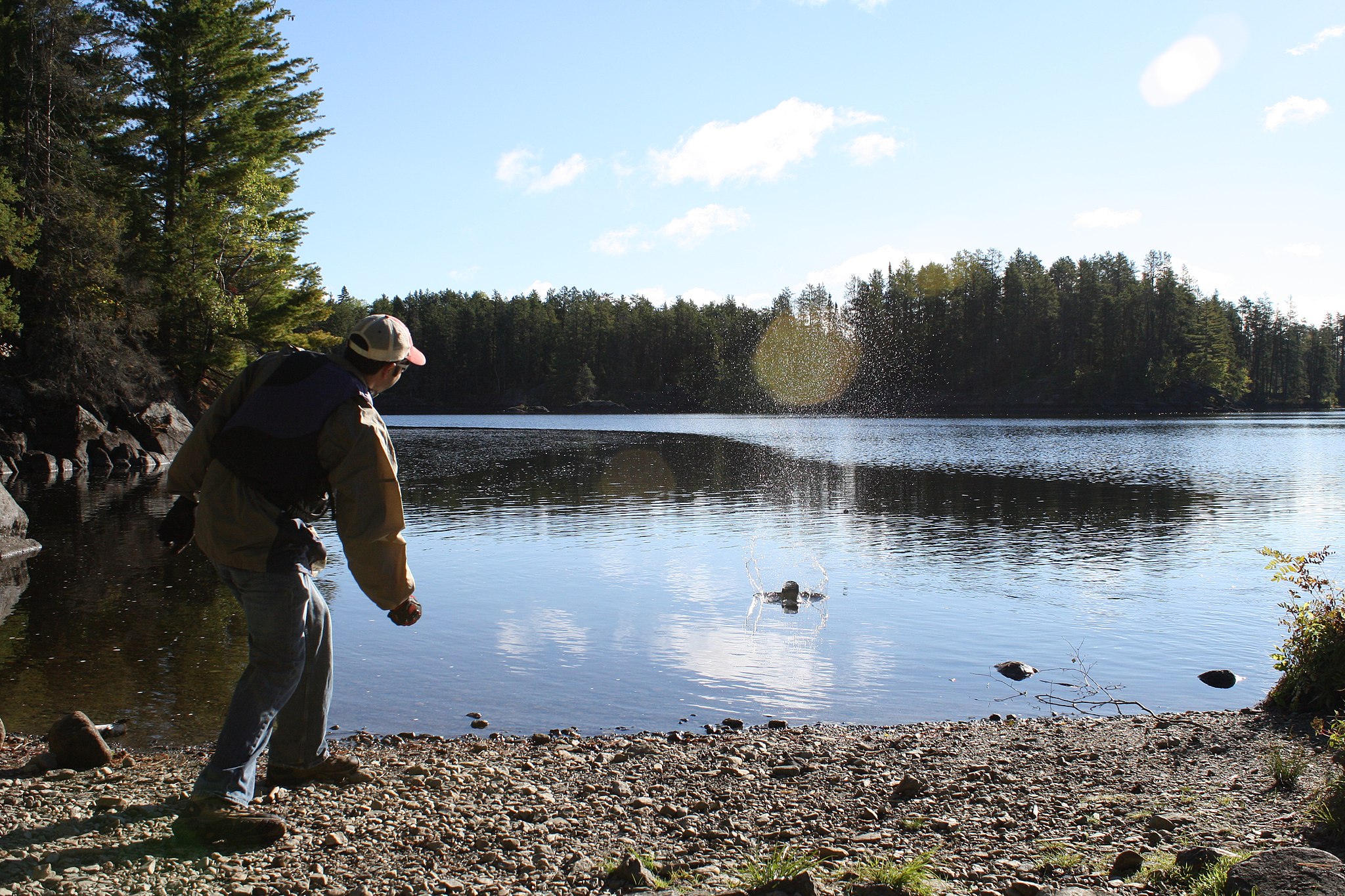 The perfect skip requires a lot of variables to line up and work together. You’ve got to throw sidearm in order to get the stone to line up with the surface of the water. You’ll also need a fairly flat stone and you need to be able to spin it when you throw. And that’s where the Physics begin to come into play.

According to Lydéric Bocquet, a physicist at Claude Bernard Lyon University in Villeurbanne, France, spinning is vital to the equation because it prevents the stone from tumbling end-over-end after it impacts the water. By spinning the stone, you ensure that the trailing end of the stone continues to hit the water’s surface. This creates a forward-moving ripple of water that launches the stone back into the air. As the stone continues on its path to the next skip, the spin also adds stability in the air.

There’s even a formula for all of this. I’ll just say that you need to spin your stone somewhere between five and fifteen times per second. The more spin, the more skips you’ll get if you line the stone up right in the throw. For those interested in the formula here are the variables: angle of attack (β), diameter of stone (α), density of water (ρw), mass (M), tilt (θ), and velocity (v).

The stone also experiences drag, which is an aerodynamic opposition force. Basically, as the stone moves through the air and the water, it is interacting with the molecules. Pushing through them takes energy, much like wading through chest-deep water does. Since the stone has a finite amount of kinetic energy and spin, both imparted to it the moment it leaves your hand, it can’t go on forever. It’s also being pulled back into the water by gravity. So, there are a lot of forces working against the stone’s continued path. The spin and the angle help keep it going as long as there’s enough energy to do so.

The stone itself also has a lot to do with how well it skips. According to Guinness World Record Stone Skipper Jerdone Coleman McGhee, the perfect stone is about the weight of a tennis ball (58.5 grams or 2-2 1/16 ounces). A good wind will knock a light stone off its trajectory so he prefers those slightly heavier ones. He also prefers somewhat irregularly shaped stones. Rectangles will veer off to a side while triangles are great for water with waves, he says.

Personally, I prefer a more regular shape to my stones, the rounder and flatter the better. I tend to crouch when I throw while McGhee stands straight up. I guess I’ll have to give his style a try since he managed 38 skips on a calm river to capture the world record.

One of my favorite places to skip stones is at South Shore Park because of the availability of lots of stones. However, I sometimes gather a handful of nice ones and try some of the ponds and lagoons that Milwaukee is fortunate enough to have. They usually have calm water and are large enough to skip stones. My goal this summer is to get one across the 14-acre Juneau Park (Veterans Park) Lagoon’s short side, east to west, not the long side. Have you got a stone skipping goal for this summer?

Written by Christophor Rick for the Milwaukee Area Science Advocates