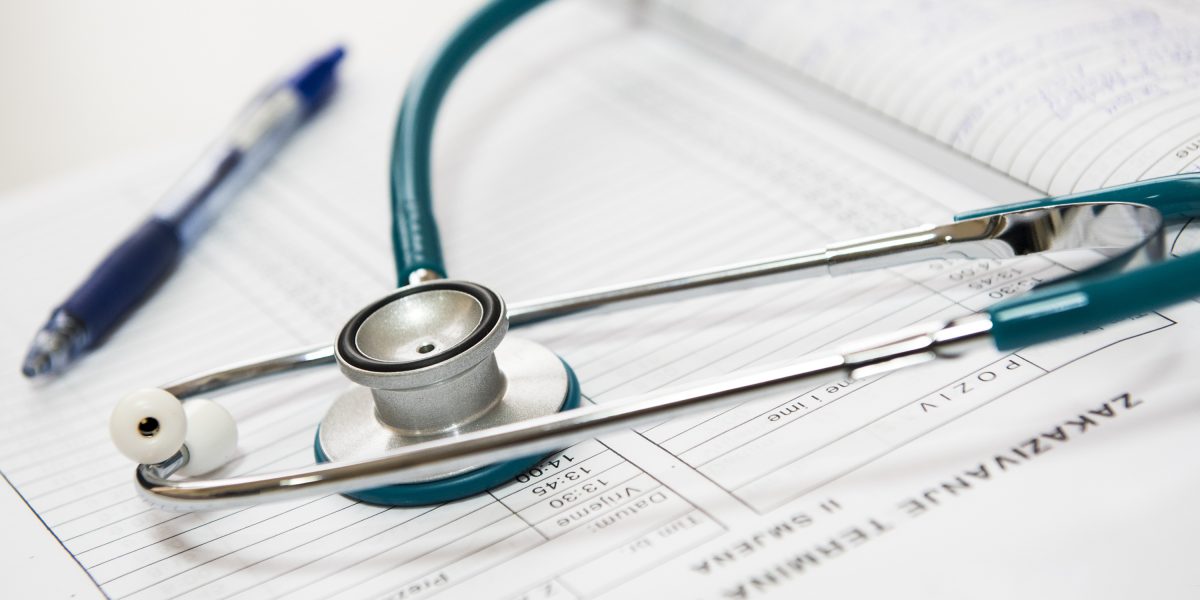 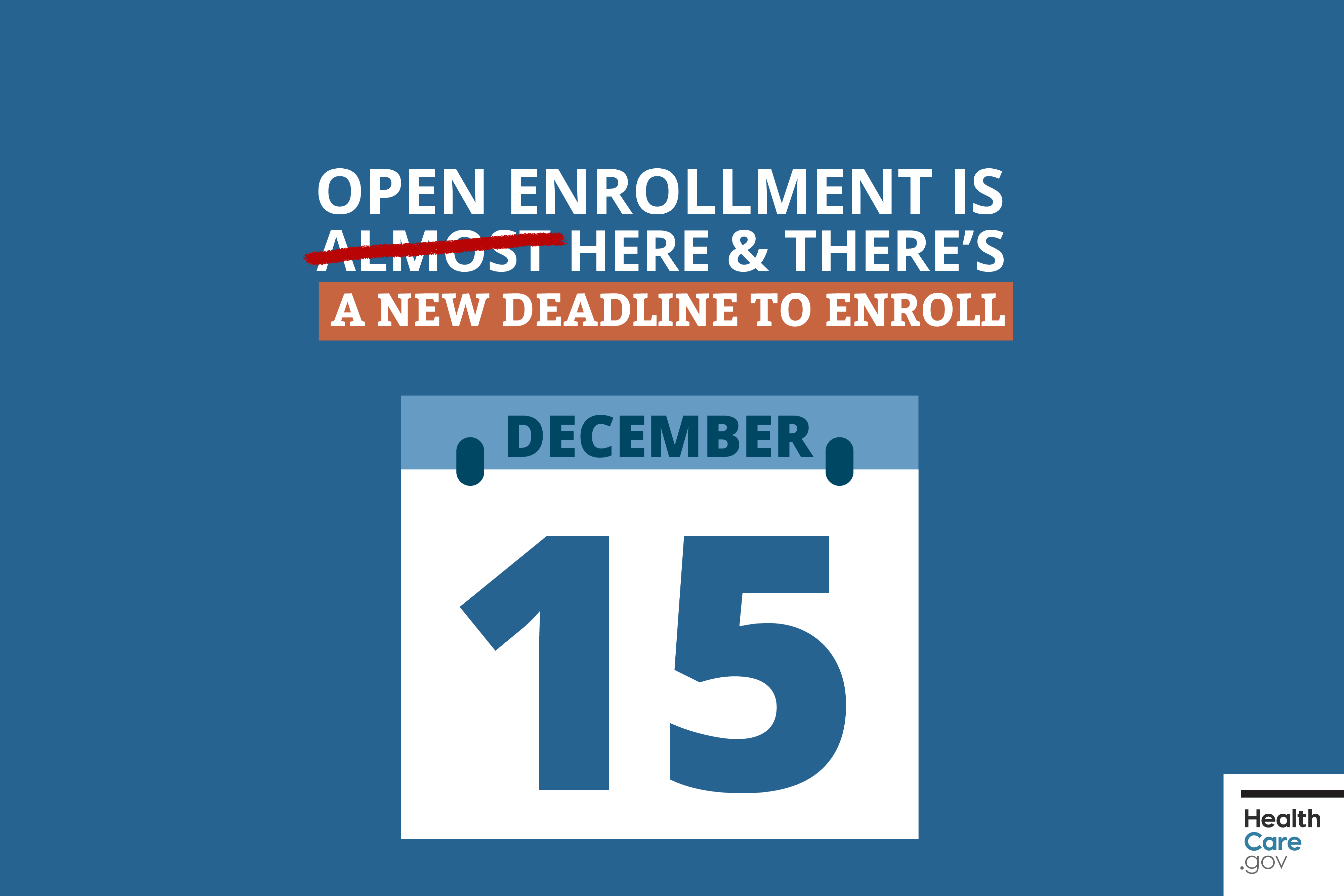 Open Enrollment for the Affordable Care Act (ACA) is here! From Nov 1st until December 15th, those who are currently in the market for insurance or those who will need insurance in 2018 have an opportunity to enroll. Wisconsin has seen sustained growth in ACA enrollment. Our great city of Milwaukee even won a 2016 White House challenge, signing up 38,000 new enrollees! However, ACA is under attack and needs your help! But first, let’s set the record straight on the ACA in Wisconsin.

A Health and Human Services report from late 2016 announced that the ACA has led to almost a quarter million Wisconsinites gaining coverage since 2010. Since then, Wisconsin has seen a steady increase in new enrollees and renewals. Reports indicated the number of enrollees grew to 239,034 in 2016, and to 242,863 in 2017. Whereas many states witnessed a steady decline in enrollees, our state has seen sustained growth.

The growth in the number of enrollees is striking despite the fact that Wisconsin has seen major healthcare providers leave, to seek more profitable states in recent years. Three major carriers left at the end of 2016. After 2017, Anthem, Molina, and Health Traditional will also no longer provide insurance policies in the marketplace. Molina leaving meant Menominee County would have been at risk of being one of 86 counties to not have a single carrier. Thankfully, enrollees in Menominee County will be offered coverage by Security Health Plan, meaning every Wisconsin county will have coverage for 2018.

Now, what about the cost hike? Eleven Wisconsin carriers have filed plans for 2018, with increases in cost averaging 36%. Does this mean ACA is failing? Not exactly. Firstly, premium subsidies on the marketplace will offset most, if not all of the rate increases for 2018. 83% of marketplace enrollees, who are granted federal subsidies, will not see an increase in their insurance price for 2018. Secondly, rate filings by insurers have made it clear that the increase is based off of the expectation that cost-sharing reductions, as well as the individual mandate, will be eliminated. Despite the hike in prices, most of those enrolled will not see an actual hike in their price. The increase in prices is attributed to the attempts to defund cost sharing, therefore destabilizing the market and forcing ACA to fail.

Attempting to destabilize the market by defunding cost sharing and eliminating the individual mandate are not the only attacks. There are attacks on the enrollment process itself. The Trump administration cut outreach ad funds by 90%. Cuts have also been made to 40% of grants purposed towards helping people enroll. Finally, open enrollment has historically lasted until the end of January of the enrollment year. This year, the enrollment period is set to last only until December 15th. Trump claims these cuts were intended to allow for greater efficiency. However, critics call it a blatant attempt to continue to destabilize the ACA, as there is a direct correlation between enrollment assistance and successful enrollments.

There is also current legislation at the state level intended to help lower prices. Both the Assembly’s AB449 and the Senate’s SB363 have a similar goal, allowing Wisconsin residents to buy into BadgerCare. BadgerCare is Wisconsin’s Medicaid program. Allowing residents to buy into BadgerCare would offer a public option to compete with private carriers, and theoretically lower prices. However, without an outcry of citizen support, the bills will have a difficult time becoming a law.

But there is still hope and there are ways you can help make a difference. Spread the word! Publicizing open enrollment dates as well as enrollment assistance can ensure consumers know when and where to enroll. Reach out to your public officials! These officials have thousands of social media followers. With their assistance, we can help spread the word to more consumers. Congress can also help set up enrollment assistance programs, which are twice as likely to lead to a successful enrollment. Finally, help advocate in your community and with local organizations. Find out if there are ways that you can help fill the gaps in enrollment advertisement and assistance created by the recent massive cuts. Wisconsin has seen enrollment expand steadily throughout the years, even winning a White House award. Let’s not let the great people of this state go uninsured!

Written by Arie Glavan for the Milwaukee Area Science Advocates

“Dear Legislator,
I am writing you to ask for your assistance in advertising and spreading the word about the ACA open enrollment period. The current administration has cut ad funding by 90% and grant funding by 40%. We know that enrollees are twice as likely to successfully enroll if they have some assistance in signing up! We ask that you use your social media presence to help advertise the open enrollment dates, as well as locations and events for open enrollment assistance. Wisconsin has seen a steady growth in the ACA and our great citizens deserve affordable and effective health insurance.
Sincerely,
Your Constituent”