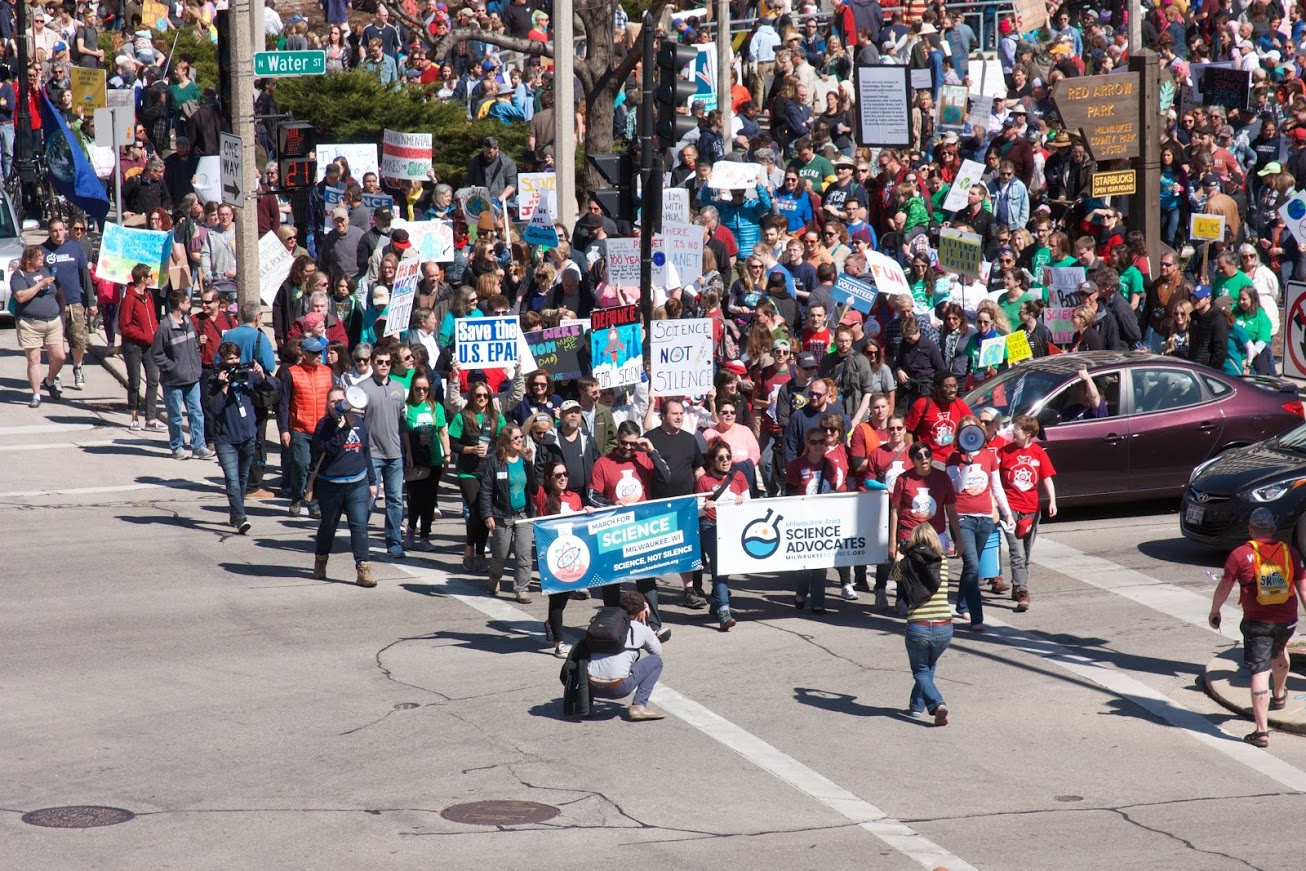 Science Supporters Step Out in Milwaukee

The March for Science – Milwaukee reminds us that evidence-based policy matters.

MILWAUKEE, WI, April 23 – Yesterday, over 3,000 Milwaukee area science supporters added their voices to the unprecedented numbers marching worldwide for science. Republicans, Democrats, young and old gathered at a rally at Red Arrow Park this afternoon before heading to the streets to remind those that represent them that evidence-based policy matters.

Motivated local volunteers started coming together in January to arrange a satellite March for Science in Milwaukee, and became first-time grassroots organizers. Like most of the March attendees, they had never done anything like this before and had never felt the need to until recently. 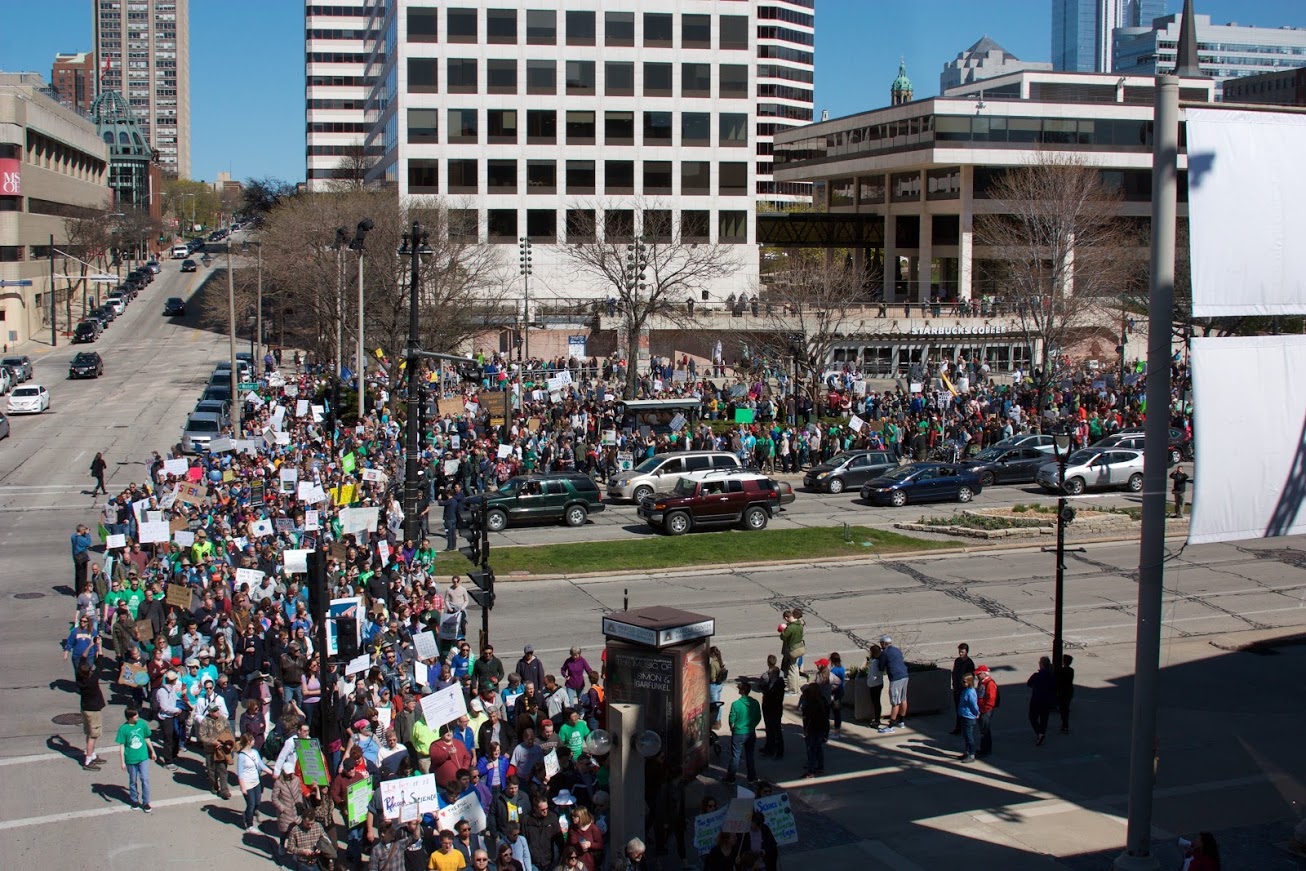 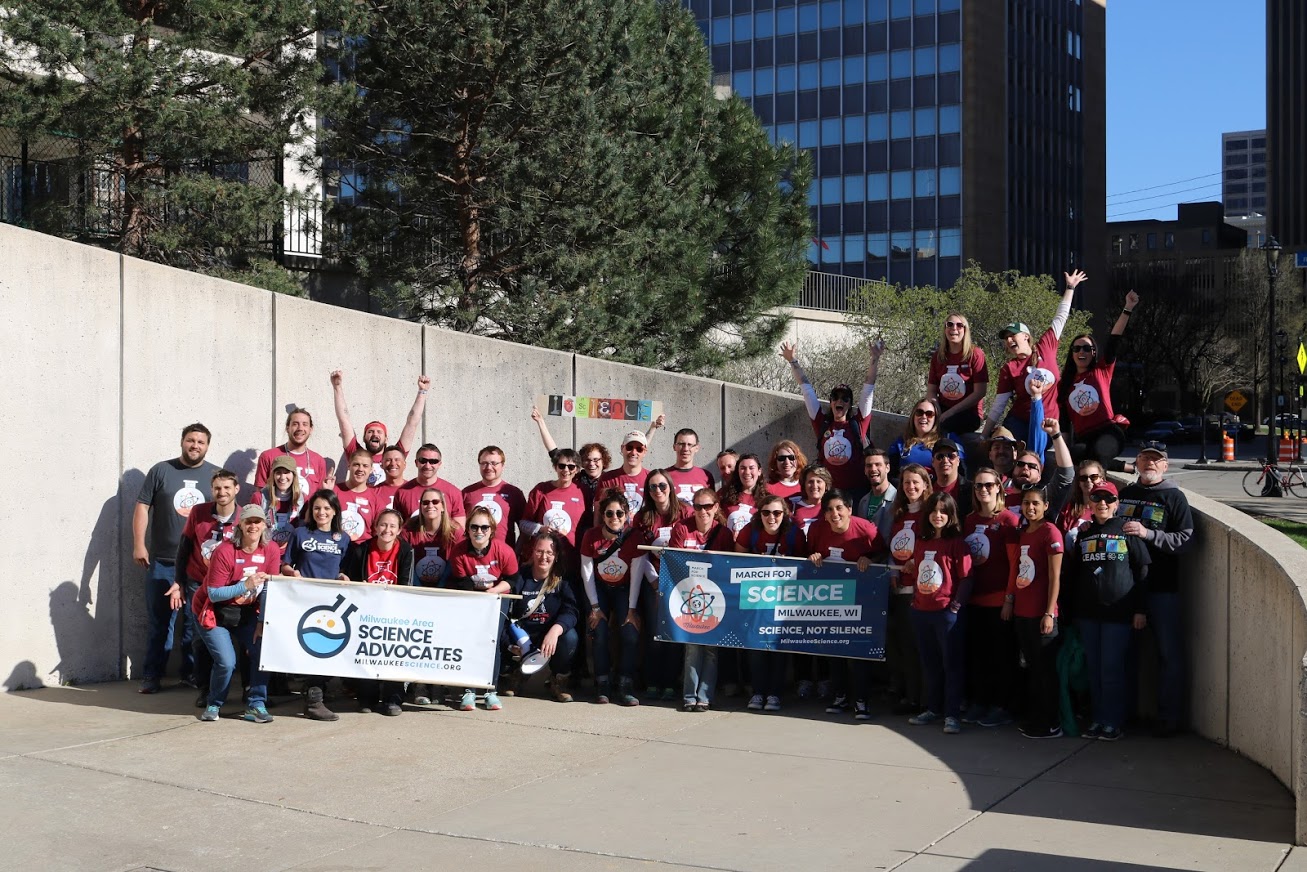 A number of speakers energized the crowd at the pre-march rally, including:

With the lovely spring weather and family atmosphere, the March for Science – Milwaukee could have been mistaken for a temporary science festival. However, the messages touched on today by the speakers and demonstrators, such as science education, policy, and sustainability, will not fizzle after the march. A new group called the Milwaukee Area Science Advocates (MASA) has been formed, which will emphasize “sustainability, science education, and public health,” says Elizabeth Ferris, media spokesperson for March for Science – Milwaukee. MASA is recruiting for longer-term help in focusing on science advocacy in the Milwaukee area, and will have more information in the upcoming months. 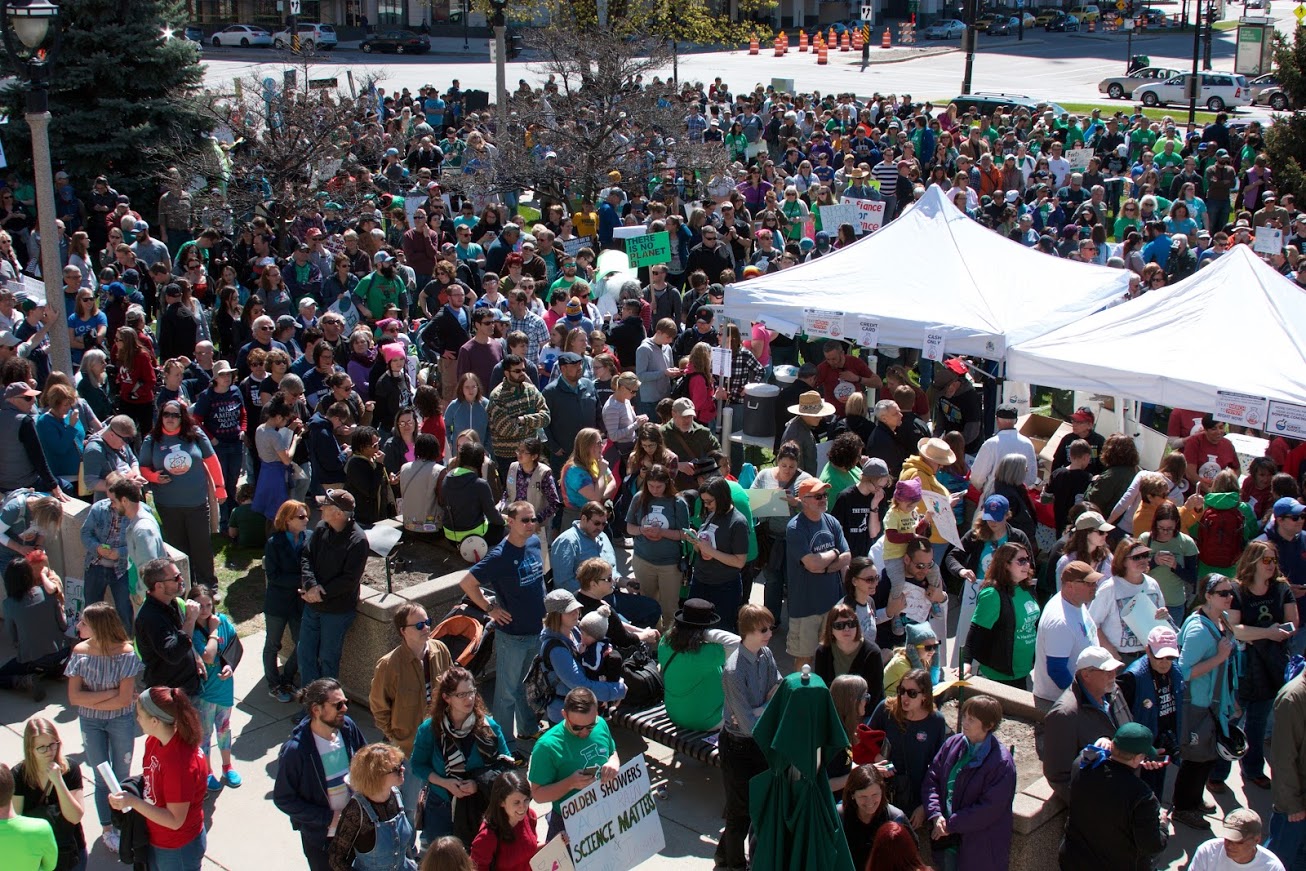 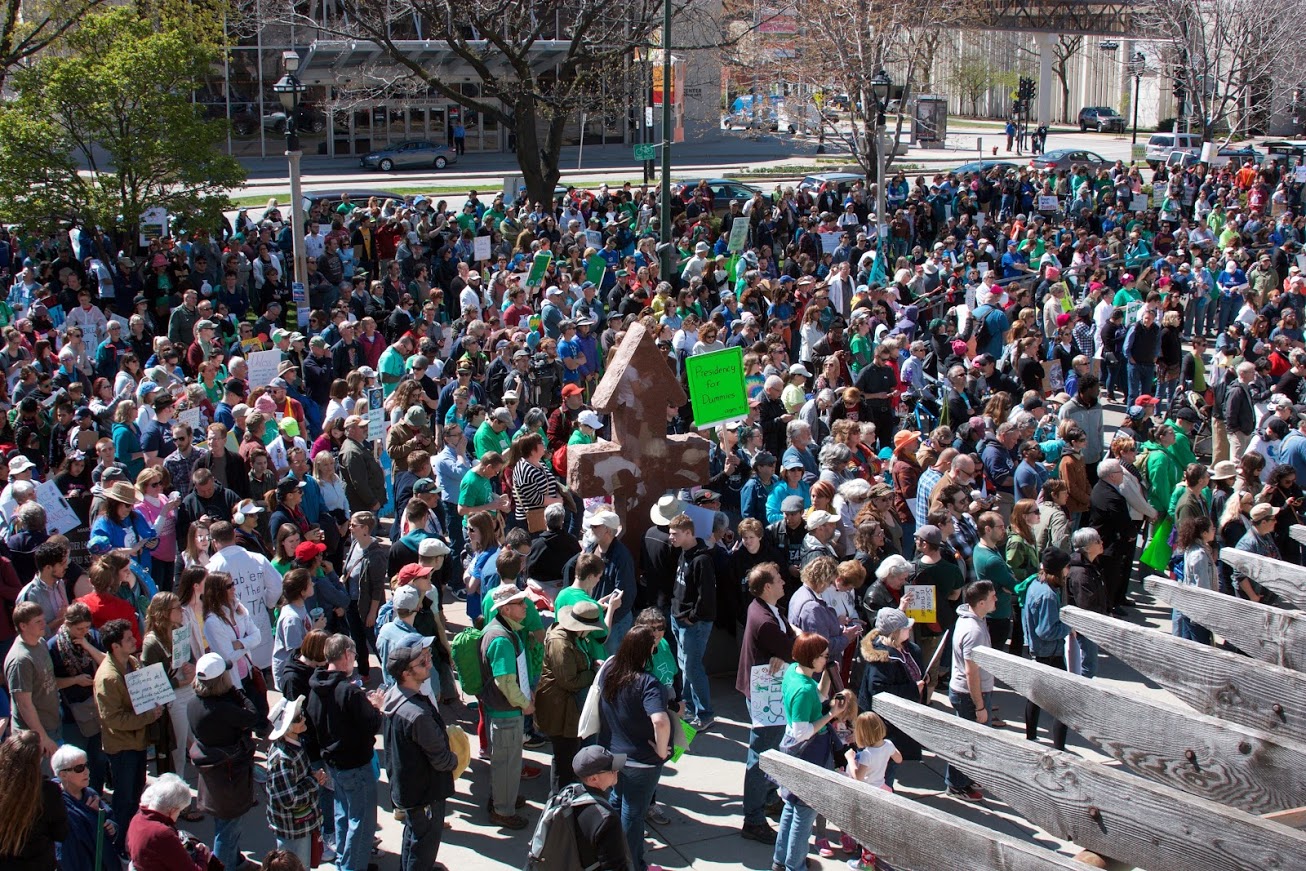 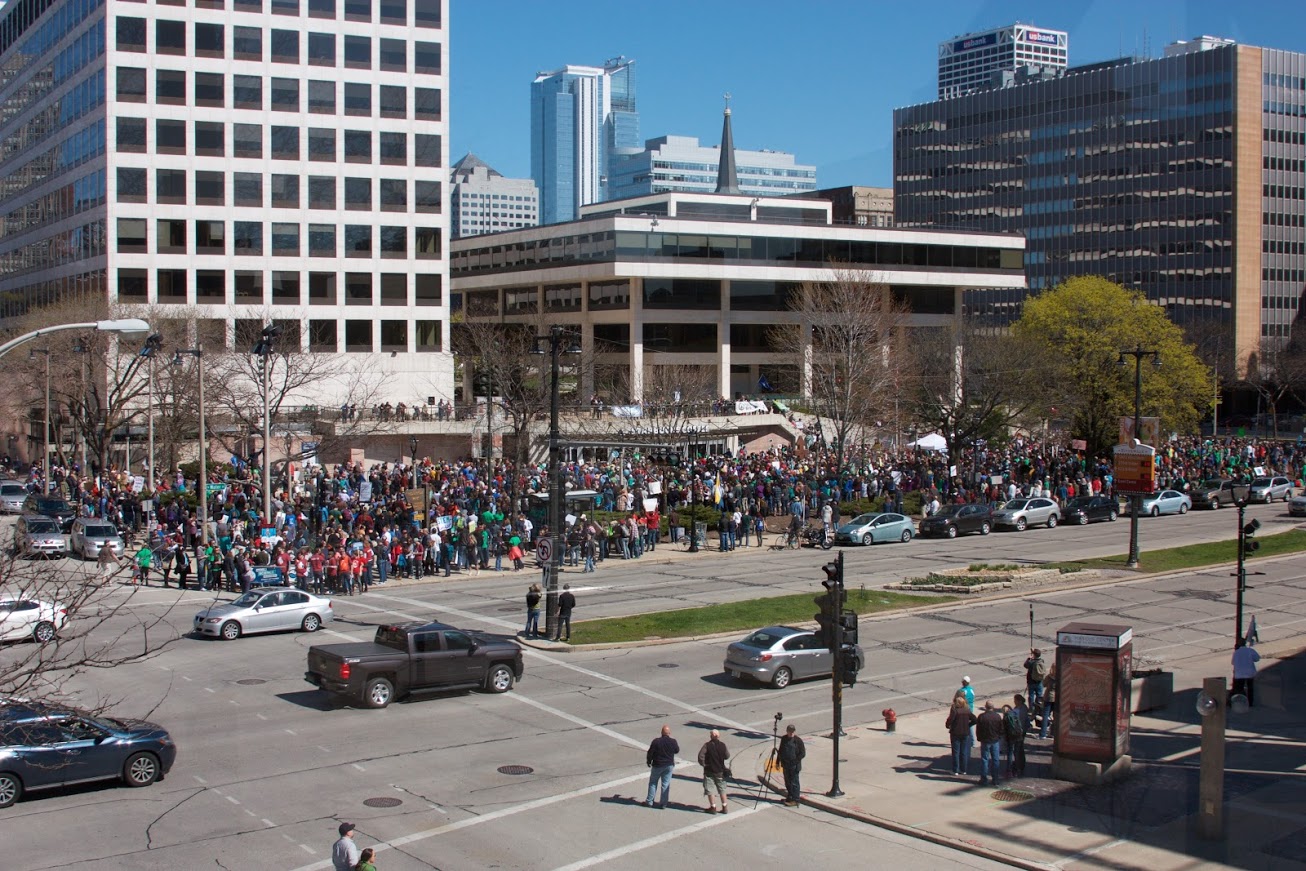 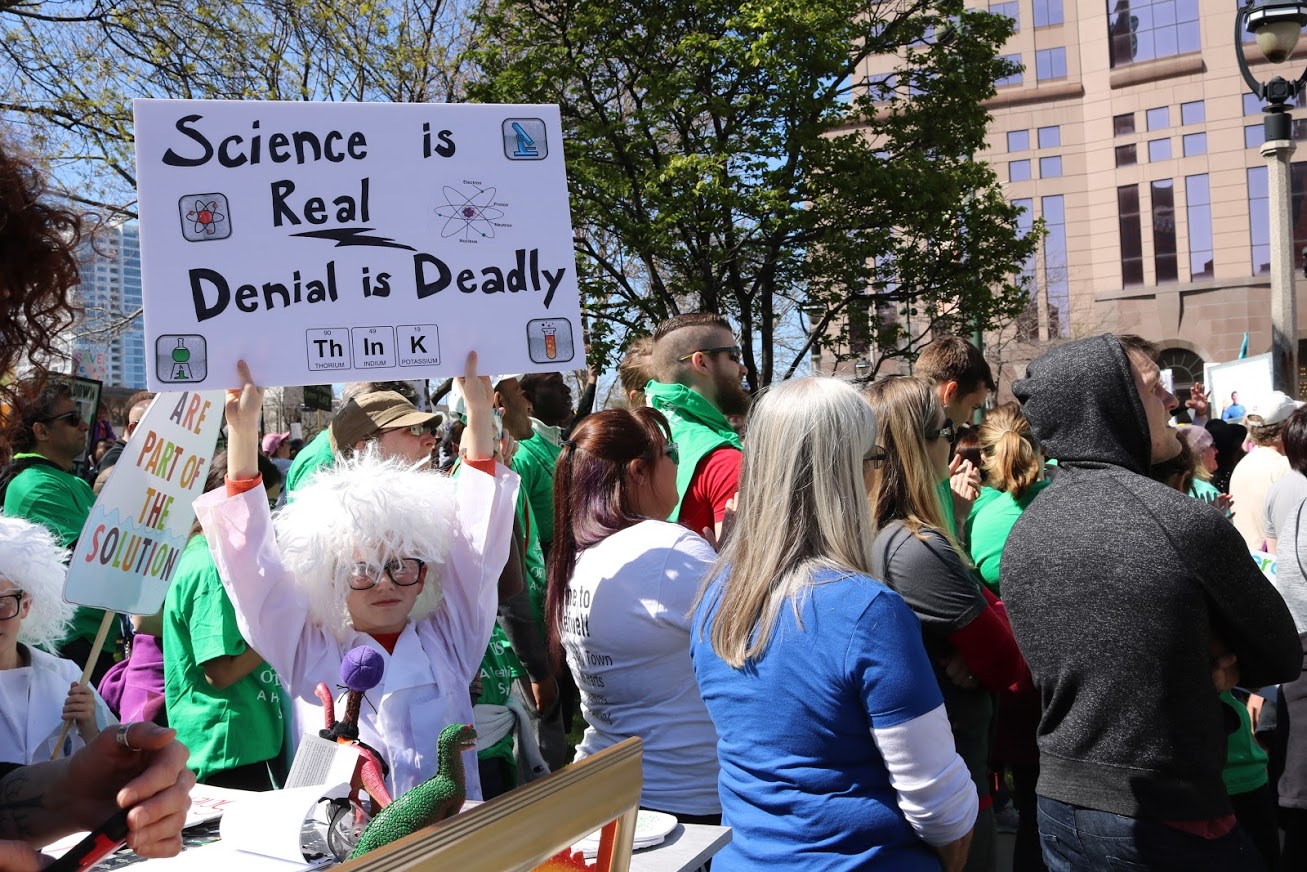 Representatives of the March for Science – Milwaukee are available for interviews with members of the media. To schedule an interview, contact Jason Kern, (262) 229-9077, jason@sciencemarchmke.com.